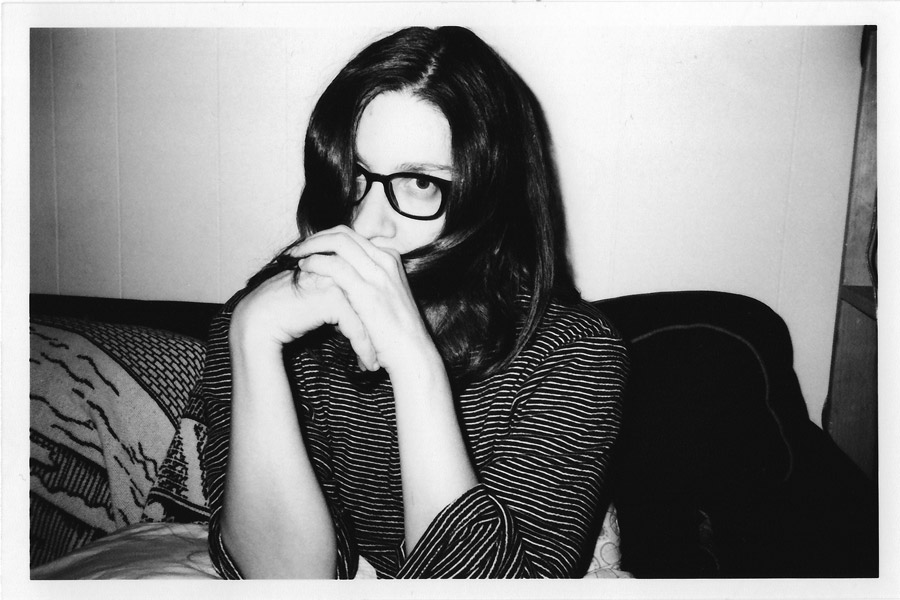 Ariel Schrag was born in Berkeley, California. She is the author of the novel Adam, and the graphic memoirs Awkward, Definition, Potential, Likewise, and Part of It. Potential was nominated for an Eisner Award and Likewise was nominated for a Lambda Literary Award.

Adam was made into a feature film directed by Rhys Ernst and produced by James Schamus’s Symbolic Exchange. Schrag wrote the screenplay. It premiered at the Sundance Film Festival and won the Grand Jury Prize at the Mezipatra Queer Film Festival, a Grand Jury Award for Outstanding Directing at Los Angeles Outfest, and was nominated for a GLAAD award for Outstanding Film -- Limited Release.

Schrag was a writer for the USA series Dare Me, based on the Megan Abbott novel, the HBO series Vinyl and How To Make It In America, and for the Showtime series The L Word.

She has written comics and articles for The New York Times Book Review, Cosmopolitan, New York Magazine, USA Today, and more. Her original art has showed in galleries across North America and Europe.

Schrag graduated from Columbia University with a degree in English Literature. She teaches the course Graphic Novel Workshop in the writing department at The New School and has also taught classes at Brown University, New York University, Butler University, and Williams College.